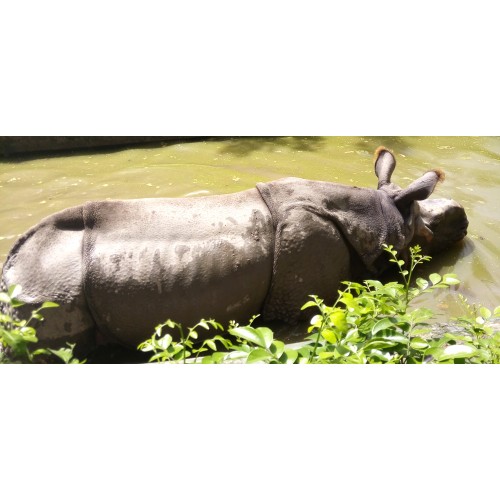 Javan rhinoceros (commonly known as one-horned rhinoceros), scientific name Rhinoceros unicornis, is a very rare creature due to it's population & habitats severely declined. So, It has been listed as Vulnerable on the IUCN Red List. Indian rhinoceros are found mostly in India & southern Nepal. In 2006, the total population was estimated to be 2,575 individuals, of which 2,200 lived in Indian protected areas. In Kaziranga National Reserve Forest, Assam there only live 1,855 rinos. 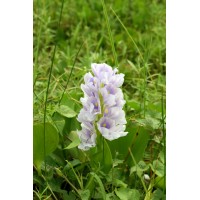 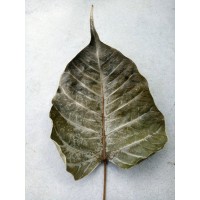 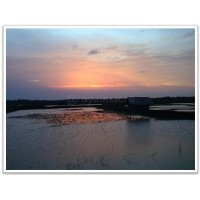 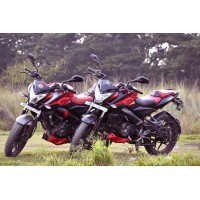 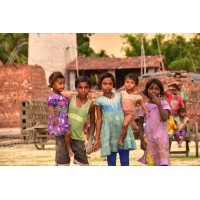 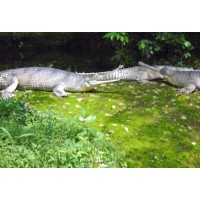 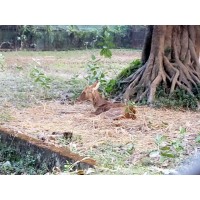 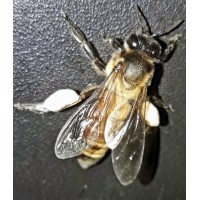 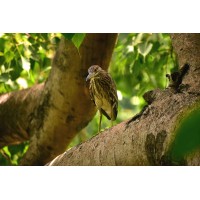 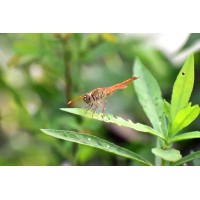 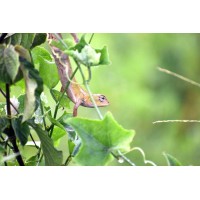 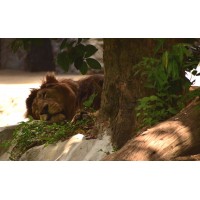 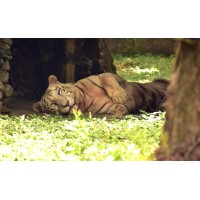 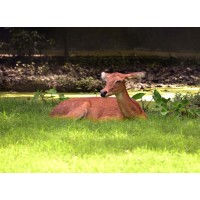